Skip to content
Seasonal effects on the H2S problem

Seasonal effects on the H2S problem

Hydrogen sulfide is not a constant problem. It’s a dynamic challenge that continually evolves as the composition of sewage changes throughout the days, weeks, and seasons. 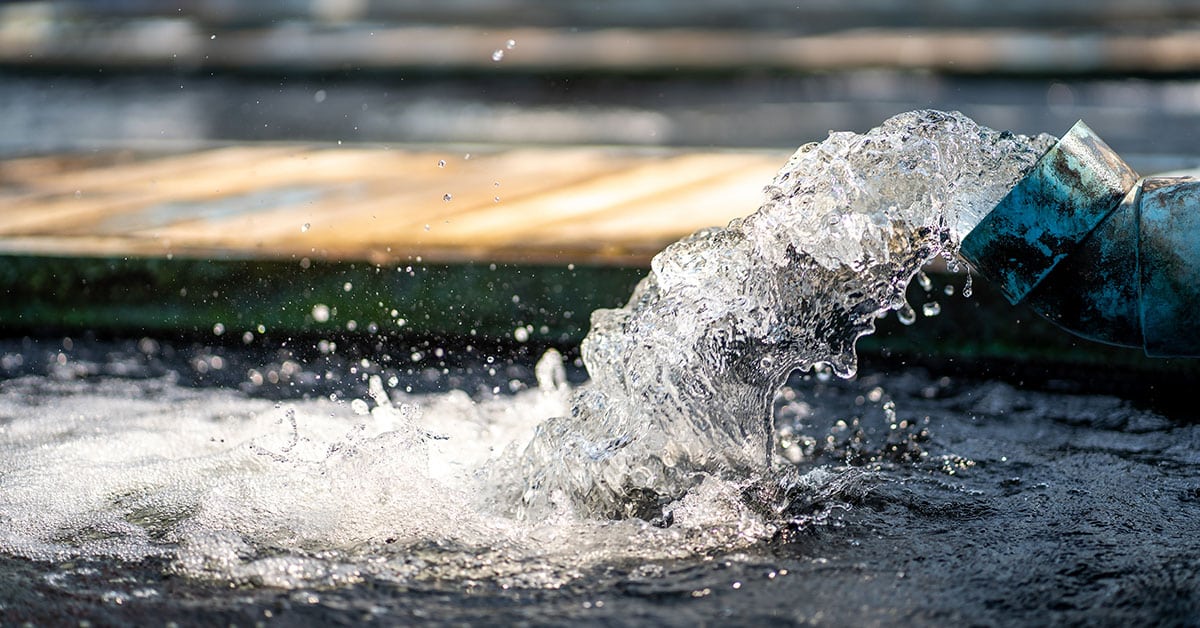 In this insights story, we investigate how regular patterns, seasonal effects, and unpredictable discharge affects the H2S cycle in sewer networks.

On a daily and weekly scale, the development in hydrogen sulfide follows somewhat predictable patterns in domestic wastewater that are determined primarily by the use-pattern of residents. These patterns can be observed as predictable peak levels at certain times throughout the days, and lower levels at other times.

Although domestic wastewater tends to follow predictable patterns on a short timescale, major shifts in magnitude of the patterns are common as the seasons change. In the warm and dry summer months, hydrogen sulfide odors become more frequent as the sewage becomes less diluted. And in contrast, in the wet and cold autumn and winter months, hydrogen sulfide tends to be a smaller issue.

Unlike in the case of domestic wastewater, areas with predominantly industrial sewage face more uncertain hydrogen sulfide patterns, as industrial discharge tend to be less predictable, and because the individual companies discharge large volumes of sulfate rich sewage.

Another case of unpredictable H2S patterns relates to residential household pumps connected to sewer lines in the countryside. Here, the hydraulic retention time of the sewage tend to be very high, meaning that the discharge of even a few individual households can influence the combined sewage on the main sewer line.

As hydrogen sulfide follows predicable and unpredictable patterns and several shifts in magnitude throughout the seasons, uninterrupted and long-term data is key to understanding how the effect of the toxic gas changes throughout the annual cycle. Would you like to know more about the H2S cycle? Reach out to us and let’s discuss how your application can benefit from uninterrupted hydrogen sulfide measurements. 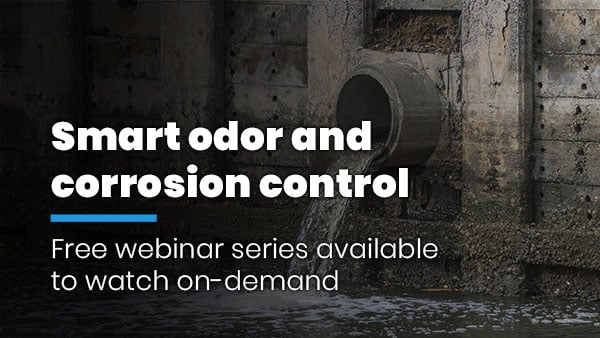 Fill out the form to watch all our recorded webinars whenever you want to.

Please enter your details to see the prices.