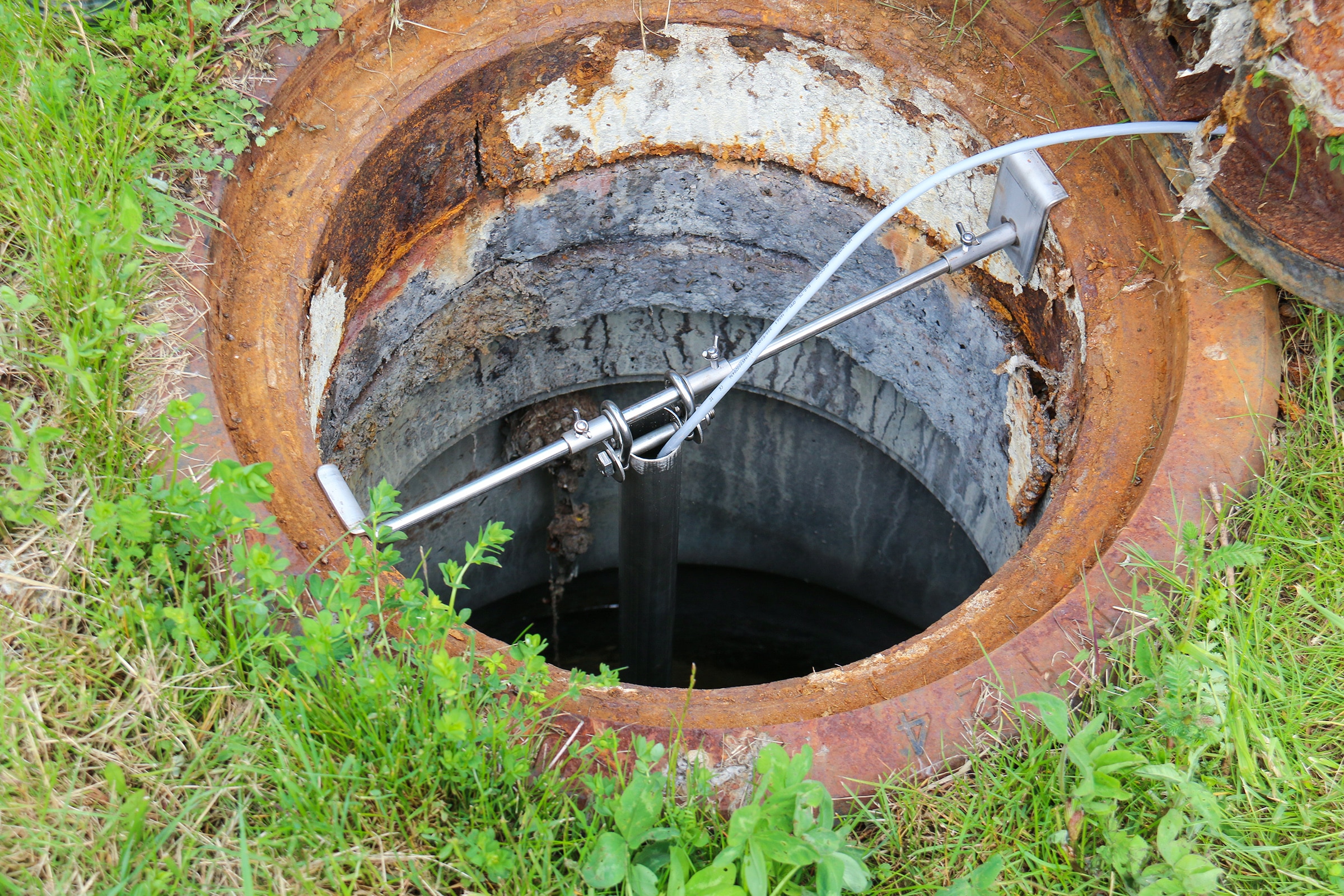 The Danish water utility Aarhus Vand is investigating the magnitude and development of hydrogen sulfide in the wastewater collection system in the village Solbjerg after suspicions of high H2S levels. Following the installation of 15 liquid-phase H2S sensors, the utility now has a dynamic overview of the situation in the entire village, resulting in the construction of a stripping tower to mitigate potential issues.

Background
Hydrogen sulfide is an invisible enemy in wastewater collection systems that causes the premature deterioration of costly assets and the release of foul-smelling odors affecting the quality of life for nearby residents. With the ongoing centralization of wastewater treatment and separation of stormwater, the issue is only expected to get worse.

A broad variety of H2S mitigation actions exist, but without access to a clear overview of the development, magnitude or cause of hydrogen sulfide in city-wide sewer systems, water utilities are often forced to make important asset management decisions backed by little to no supporting data.

Challenge
The Danish water utility Aarhus Vand is suspecting that high levels of hydrogen sulfide is causing the sewer network in the village of Solbjerg to deteriorate at a faster rate than expected. Following a recent sliplining of a heavily affected concrete pipeline in the edge of the village, Aarhus Vand has decided it is time to investigate the issue in greater detail.

Located in the outskirts of Aarhus municipality, Solbjerg receives sanitary wastewater from two branched force mains from residential pumping stations in the surrounding rural areas south of the village. The gravitational network inside the village itself transports sewerage from the village’s 3,500 inhabitants, and the combined sewerage ends up in the village’s primary pumping station. From this point, the sewerage is pumped 6 km to the nearby village Tranbjerg before arriving at the wastewater treatment plant in Viby, Aarhus.

Setup
In cooperation with Aarhus Vand, SulfiLogger installed 15 liquid-phase SulfiLoggerTM H2S sensors in strategic locations in the village. 11 of the sensors were installed in the gravitational lines within the village itself and in the discharge wells converging from the two, branched force mains leading into the village. Finally, the last 4 sensors were installed in Solbjerg’s central pumping station’s sump and in the subsequent force main’s discharge well in Tranbjerg. Connected to a cloud solution, all 15 sensors provided online H2S data in real time.

Results
Using the online sensor data from the 15 sensors, Aarhus Vand gained a dynamic overview of the development of H2S in the sewer system.

The first 7 sensors acted as gatekeepers capturing the effect of the branched force mains leading into the village from south-west (sensor 1 – 4) and south-east (sensor 5 – 7). Data from the south-west entry suggest high and fairly predictable H2S levels immediately after the force main discharge followed by rapid degassing as much lower quantities were observed in the measurement locations beyond the discharge point.

Measuring in the gravitational lines in the northern and central part of the village, sensors 8 – 11 found no significant H2S concentrations and thus no potential issues in this part of the system.

Finally, sensor 12 – 15 investigated the effect of the 6 km long force main from Solbjerg to Tranbjerg, which includes a forked connection from residential pumping stations halfway through the line. Although the daily variations in H2S remained similar throughout the campaign, the magnitude of the daily H2S peaks in the discharge well varied significantly between 2 and 4 mg/L. Supported by solid data confirming Aarhus Vand’s own suspicions of high H2S levels being transported to Tranbjerg, the utility decided to construct a stripping tower with a filter system at the discharge well effectively eliminating the problem.

Perspectives
The campaign in Solbjerg highlights the importance of real-time sensor data for understanding the cause, magnitude and development of H2S in sewer networks.

In this regard, direct liquid-phase monitoring provides distinct advantages over traditional gas-phase measurement approaches, as the direct measurements are unaffected by air ventilation, flow conditions and other factors.

Further data from Solbjerg could investigate the effect of the sliplining operation near sensor 5-7 to determine if such mitigation actions solve the issue or transport hydrogen sulfide further downstream in the sewer system. 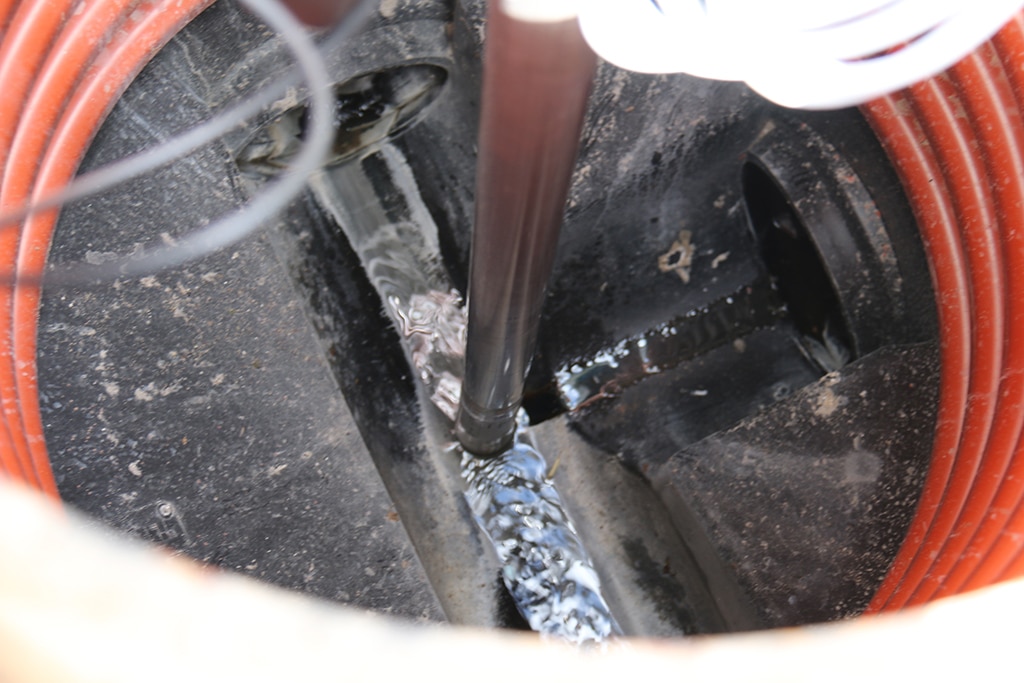 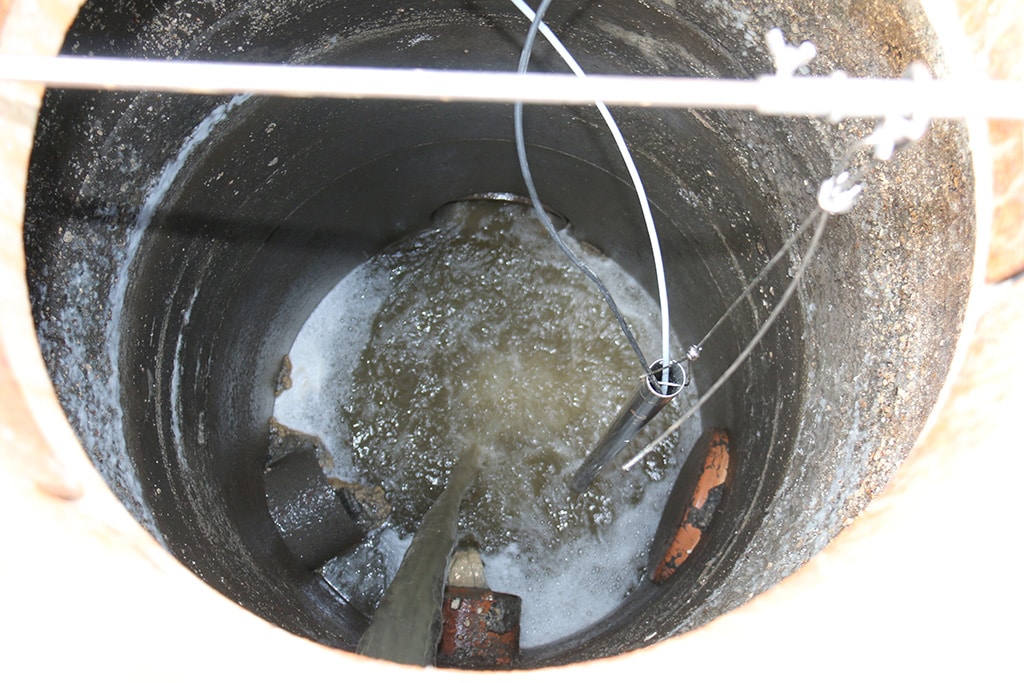 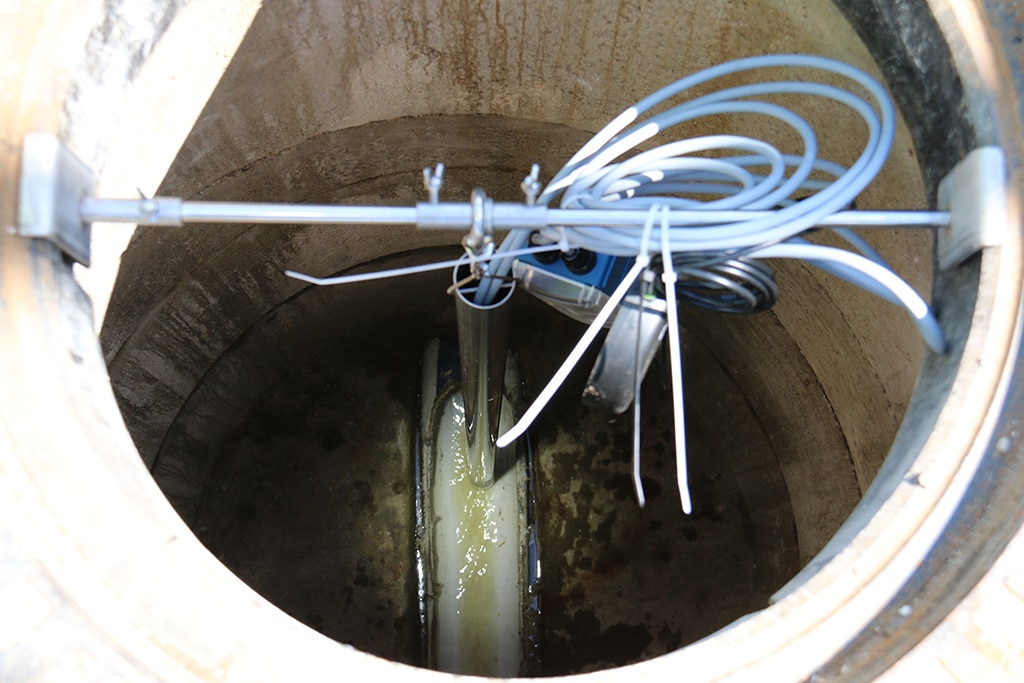